Humans can do anything, they can think. Or they will change their thinking.

THIS IS A WORK IN PROGRESS

Time Travelling expresses control over the progression of Time, oftenmost perceived as the image handed down by Marcus Aurelius: Water flowing towards the sea as a river that never repeats itself – in either direction it is at any given point different from adjoing points. To most people it feels natural to perceive time, ie. human life, with an ending and a beginning, the beginning being uncontrollably lost to us, but the ending, or the way to the ending, everything that is meant by the word ”control”: The open vista of opportunities and possibilities, of which we will try to ensure a handfull of those most interesting to us and most needed for survival. And when we succeed in our endeavours, we are in control. When we do not succeed, we have lost control.

Time Travel is a vent for loss of control: END_OF_DOCUMENT_TOKEN_TO_BE_REPLACED

Cheap, simple cell phone, but no phone plugin for iSync on Nokia’s own site.
Get it here: http://www.mediafire.com/?ojoyrqtt5yy/Nokia-2330c.phoneplugin.zip – courtecy of a dude out there.
Or here.
The archive is unzipped, the contents placed in Mac HD/Library/phone plugins, or, if no such folder exist, the folder with content is placed here: Mac HD/Library/
Turn off Bluetooth and quit iSync before placing the phone plugin. 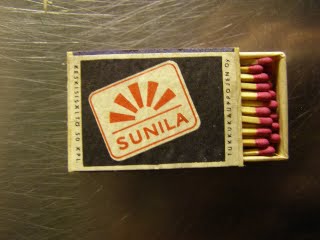 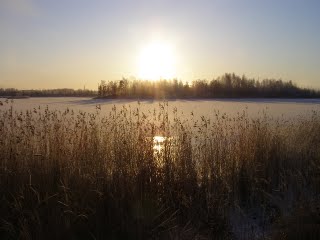 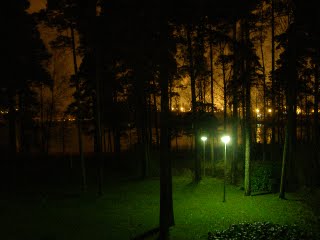 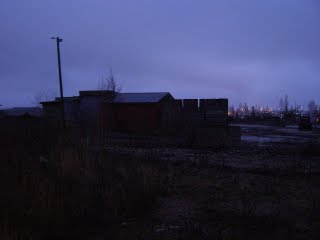 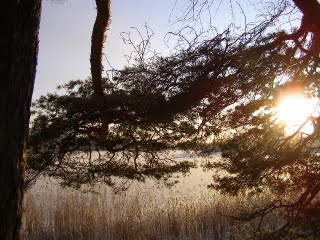 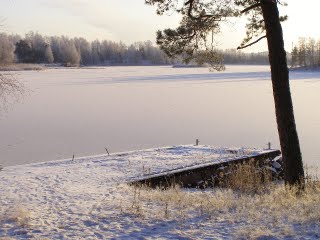 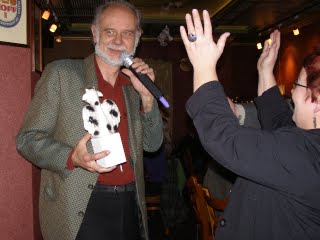 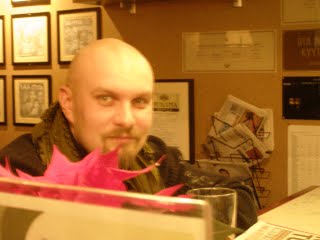 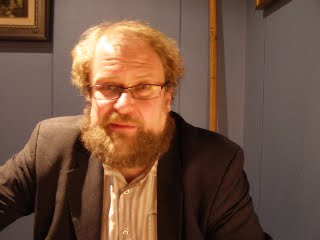 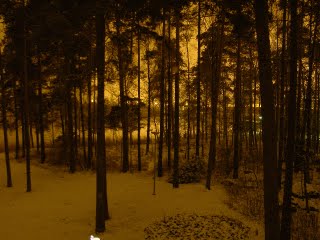 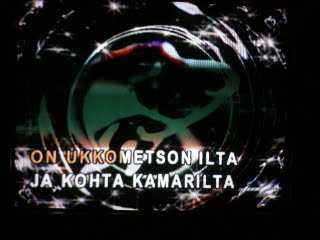 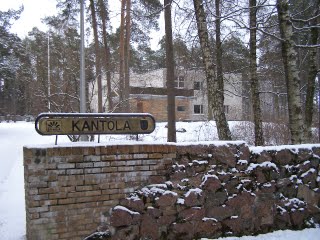 SO, dreams are what makes us? And when there are no dreams, what makes us then? HOW THE FUCK ARE WE THEN MADE! No no, I’m calm, I’m good. I can’t pretent, I just cannot pretend that I care for this mumbo jumbo bullshit about “creating the world by yourself”. I am not made by my dreams. I don’t dream. I don’t care to and I never have. What does it mean, “dreaming”? That you pretend you’re something you are not? I never pretend! This is what you see, and this is what IS! This is what I see in the mirror, looking back at me, and I’m supposed to be all in awe of the fact that left is right and right is left, oh, oh, the human brain, what a sight for sore eyes, what a wonder…! No. This body becomes more and more fragile, this brain synthesises more knowledge and forgets a lot of stuff every day, but I stay me! No great analysable difference between the I and the me, no bridge to cross and two other-sides to merge, I… AM… ME! And turn the equation around, if you like, but it sounds stupid in this stupid language… I. Just. Do. Not. Dream. And if I don’t dream, how am I then made, huh? Am I immortal? Am I dead? How would I know the difference? And how can I care? How can I care?