Naturally! It’s a pleasure, once time converted finds its way to use. 🙂
— Kenneth Krabat, upd. Nov. 2020

as Avenues of Riddance and as Afståelsens Veje in the anthology, Around the world in more than 80 SF stories, (epub, EN, 2017 Tyskland)

END_OF_DOCUMENT_TOKEN_TO_BE_REPLACED 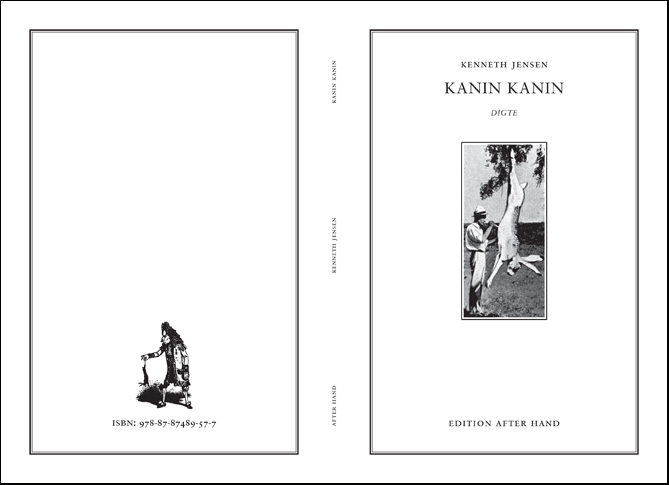