Maybe it’s now you hook up with a VPN-service? Or just go with legal content? 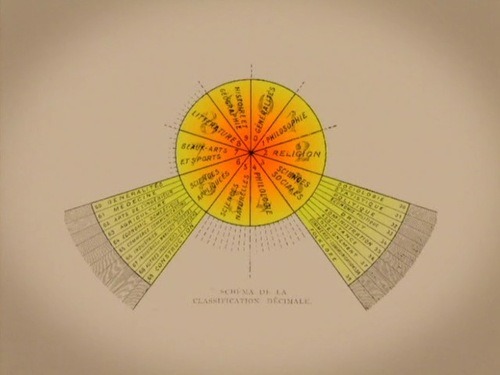 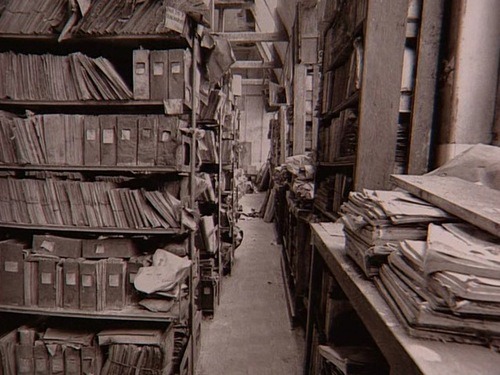 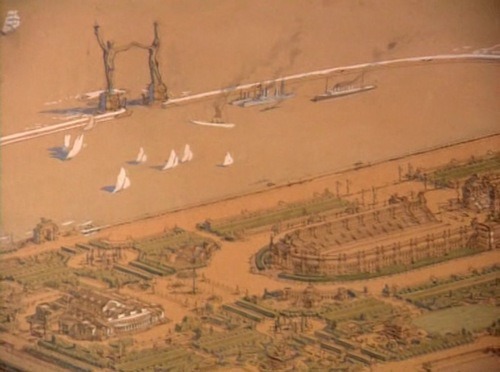 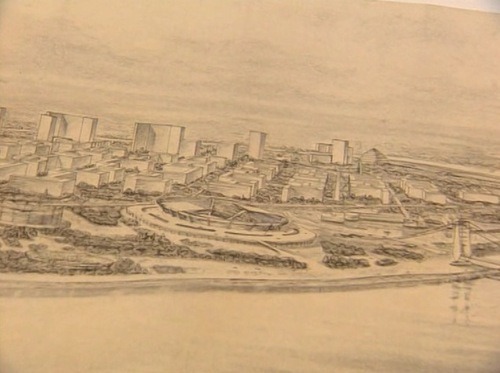 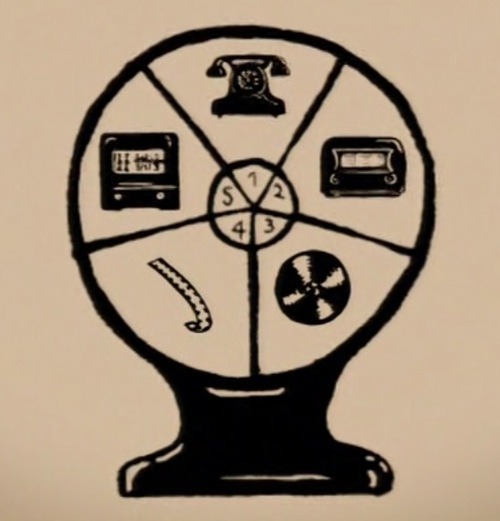 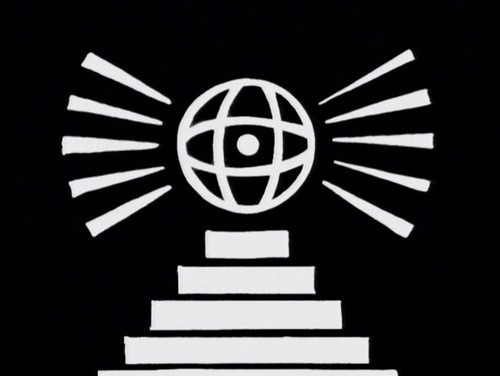 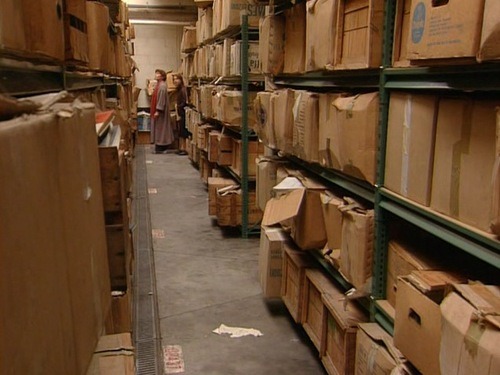 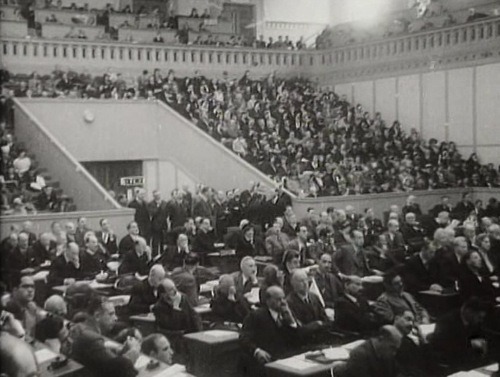 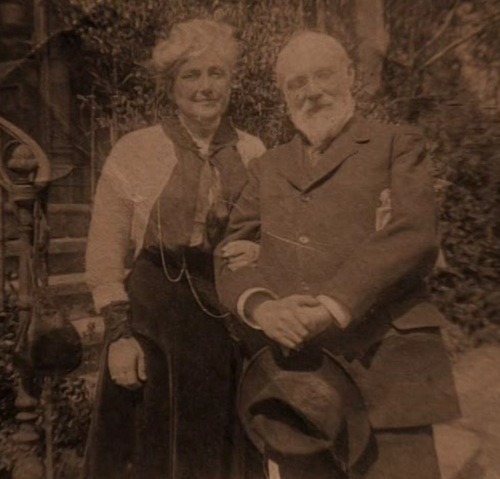 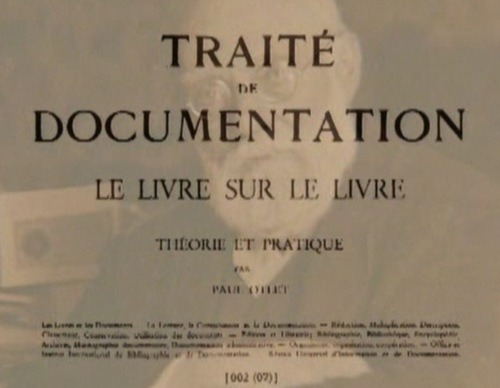 The reason there is no chance in hell that common people will ever grasp the complexity of their computer and why things go wrong.